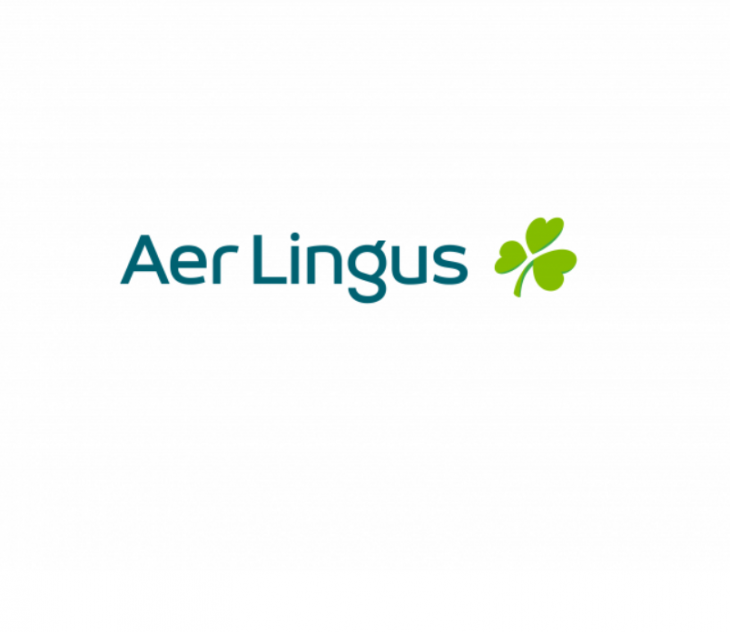 Aer Lingus welcomes the further revisions to the testing regime to facilitate the ‘European Traffic Light’ system that were announced by the Department of Foreign Affairs and Trade on 10th November.

We note that with effect from midnight on 29th November, arrivals from an EU red region will not be expected to restrict movements following receipt of a negative/not-detected result from a Covid-19 PCR test taken a minimum of five days after arrival in Ireland.

Aer Lingus also welcomes that arrivals from third countries (including the USA and Canada) will be treated on the same basis as arrivals from red regions, including exemptions from advice to restrict movements for the purpose of performing an essential function. This means that passengers arriving from the USA and Canada will be treated in the same way as passengers arriving from EU “red” regions and can therefore also take a Covid-19 PCR test a minimum of five days after arrival in Ireland to avoid further movement restrictions.

These changes represent positive steps towards facilitating increased safe international travel, which is critical to the Irish economy.

Aer Lingus believes that following the initial implementation of the measures, the fortnightly review process should over time lead to a streamlining of the processes and allow a meaningful increase in safe international travel. This streamlining should lead to a limited form of random rapid testing for passengers arriving from higher risk ‘orange’ coded countries or regions, and pre-departure testing for countries or regions classified as ‘red’.

Aer Lingus believes the adoption of the Traffic Light System will enable customers to book with confidence for travel in 2021.

American Airlines Helps Provide Relief to the Unsheltered in Philadelphia